Are Fujifilm mirrorless cameras ready to replace your D-SLR system?

Fabio Camandona became a photographer in 2007 during a vacation, twenty years after the thought “I’d like to be a photographer” first entered his head. From there he embarked on an intense independent study of the art, which led to him becoming a Master of the Nikon School in just two years, holding many high-level workshops for the company and himself. He began photographing weddings almost by chance, and with the arrival of his wife Simona Pilolla, he opened a studio called CamandonaPilolla which has had great success across the nation. Member of Fearless Photographers, the official photographer for both the Reggia di Venaria and the Torino Polytechnic University, and testimonial for Fujifilm Italia, he continues to hold numerous workshops despite the many weddings he photographs every year. He defines himself as an extremely simple person who loves life and living it.

“I’ve owned a Fujifilm X-E2 for two full months, one of the most recent mirrorless cameras to be released by a company which gave a raison d’être to the mirrorless sector and managed to win over the market. 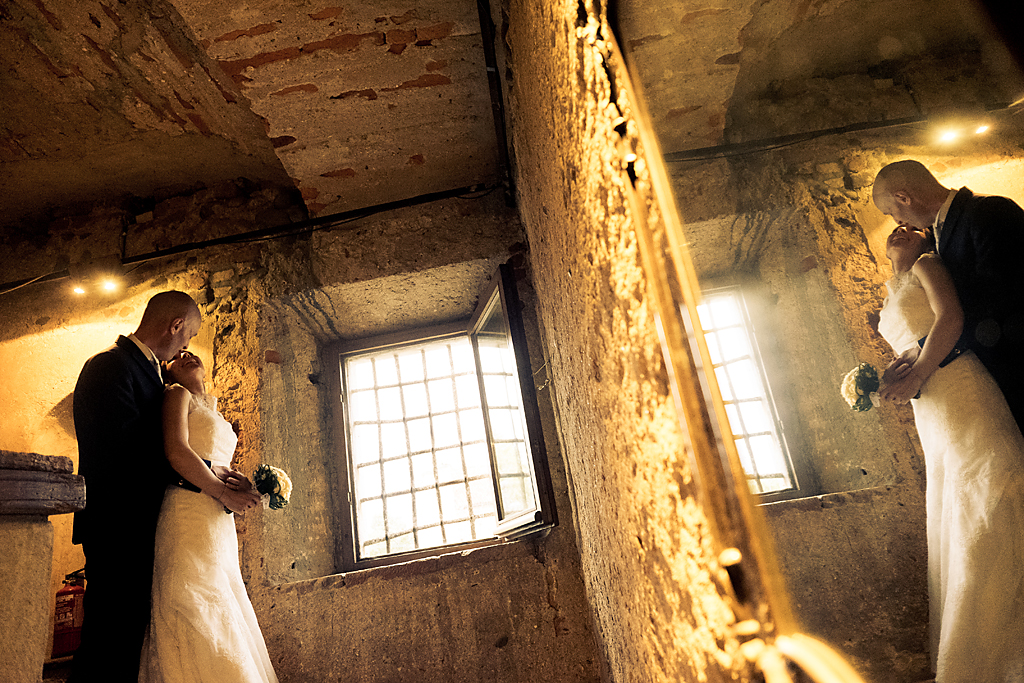 I’ve been following this sector for quite some time now. I’ve always harboured great interest in it and have been waiting for the moment when it would become possible to sell all my reflex cameras and continue to work using lighter and less invasive bodies.
I had some requisites that needed fulfilling however:

In short, a mirrorless had to give me everything I’ve listed above. However, I was also looking for a few extra characteristics that a reflex could never provide… 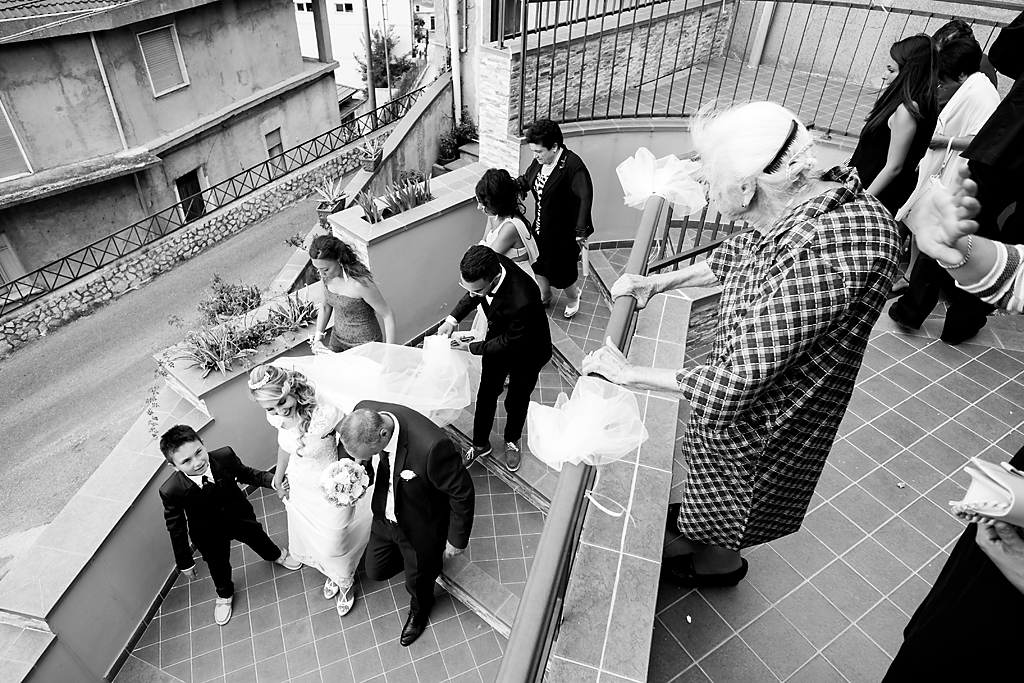 Every year I tried the newest releases but there was always a missing link. Last year the X-E2 was released and as the slogan goes: the AF is lightning fast! (Well, more or less.) Interesting. The autofocus was one crucial aspect that Fujifilm always struggled with.

I wrote to Fujifilm, suggesting a one year project and they accepted. It was at that point I pleasantly discovered just how wonderful the company is. A company that keeps its promises. A company that goes above and beyond. I admit that I’m still a bit dumbfounded.

They sent me the X-E2 with three lenses: the 18-55mm kit lens, a 14mm wide-angle lens and a medium 60mm lens. I bought myself a couple of batteries and I was ready to go. I started to search for potential test shoots to verify whether or not my needs could be met.

In between I had a few engagement, landscape and corporate jobs. The X-E2 shone every time.

In short, I’ve realised that I haven’t lost anything compared to my old gear. The images from the Fuji during the tests provided at least the same quality. In some cases, it was even better. Actually, sincerely speaking, it was always better but I repeat, going “beyond” the quality of my old gear simply isn’t important. I’m more interested in other features.

More than anything, I’ve released that I tend to take far more photos during the spare time between one service and another. It’s small, and it’s always on you. You naturally take photos with it.

One of the educational topics I often push at my workshops is just that: the act of taking photos. You have to take lots if you want to improve and this applies to anyone. With this camera, I’ve taken many more photos than I ever did before.

I tested the camera at high ISO speeds. I looked at the reactivity, the robustness, the quality of the files, the portability and its use for strobism. (By the way, the Yongnuo RF603 kit for Canon works just fine with the Fujis.)

But there was one aspect that made me reflect more than anything. I’ve always loved participating in photography groups and sites such as ArtFreelance, Shot Magazine, Full Frame, 500px, loveyourpix and so on. It’s something I do often. I measure the quality of my photos by how many times I am selected by the editors and by their placement in the various galleries some groups use. It’s useful, and the comparison continues. There are some very skilled people in these groups.

Let’s just say that since I started using the X-E2, the number of times I’ve been selected by the editors has doubled.

I’ve come to notice that I shoot much as I used to in some ways, but quite differently in others. I don’t really understand the reason but I believe it is also related to the question of chemistry. The positive attention I’ve received from Fujifilm has surely helped as well. In fact, it’s probably related to a number of things. But in the end, who cares? I’m producing better images for myself and my clients and that’s what counts. Nothing else matters.

Yes, I am selling my entire reflex system. The switch is effective as of now – I’m going mirrorless and the Fujifilm X-E2 is my camera of choice.

P.S. The question of chemistry is a fundamental one. I know many photographers (colleagues and friends) who for various reasons continue to use the reflex system. Reasons include being involved in a particular micro-sector of photography, the need for a large grip or a general indifference towards the gear used. Obviously if it works for them, then that’s fine.

This is my story and I cannot speak for everyone. 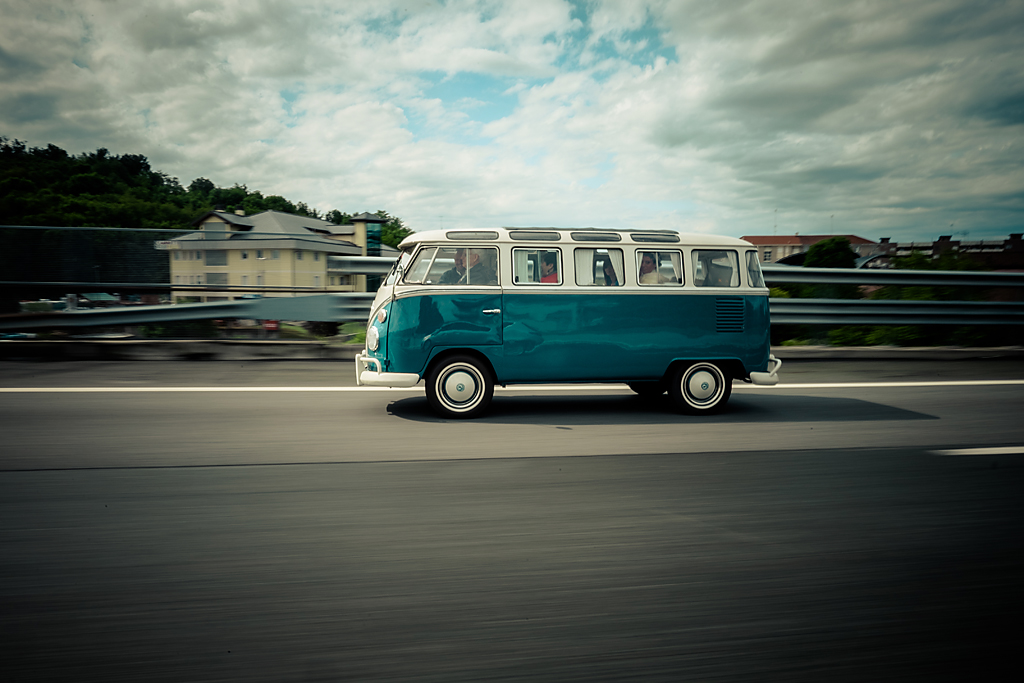